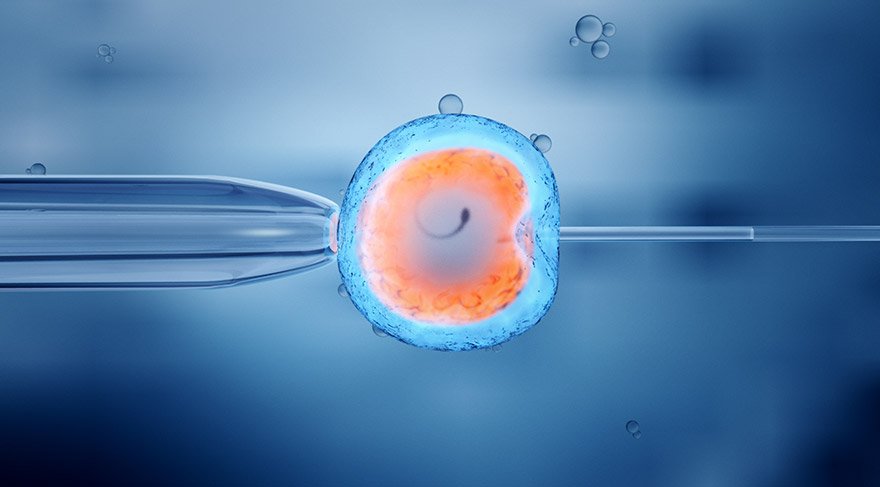 Infertility is a condition that affects many people in their lifetimes. However, several solutions  have been found for this problem with the developing technology.

One of these solutions is IVF (in vitro fertilization).

It has been developed for the women with damaged or obstructed uterine tubes.

What is  İVF (in vitro fertilization) ?

Who are eligible for in vitro fertilization?

Which procedure is performed?

Before the procedure, several medicines are given to increase the ovum production. Then these ova are then taken from the ovaries by a laparoscopic method or a fine needle. These ova are matched with the sperm in the laboratory settings. The matching of ovum and sperm in the laboratory setting is called IVF. After fertilization, newly formed embryos are put in the test tube for 2-3 days. Then several embryos are inserted into the uterus through a catheter. After this insertion , hormone therapy is initiated to the woman to facilitate attachment. If everything is optimal, the result of the pregnancy test will be positive.

What is the success rate of in vitro fertilization?

What are the options other than the in vitro fertilization?

Only your doctor will tell you whether the in vitro fertilization method is optimal for you. There are also other options for artificial insemination including intrauterine fertilization, zygote or gamet transfer to uterine tubes, embryo freezing. Of course, you should talk to your doctor if you are eligible for them. In intrauterine fertilization, sperm are inserted in uterus with assistive devices. It is generally preferred in infertility with unknown etiology and if the male’s sperm is small or weak. It is easier and less trublesome than in vitro fertilization. However, it is not an appropriate for uterine tubes with obstruction or damage. During ovulation, the sperms are injected directly into the uterus. Before injecting, the sperms are washed and prepared for injection.

During ovulation, a soft catheter is inserted through the cervix into the uterus. Medicines may be prescribed for woman to increase ovulation. The success rate of these procedures depends on several factors including age, etiology and duration of infertility.